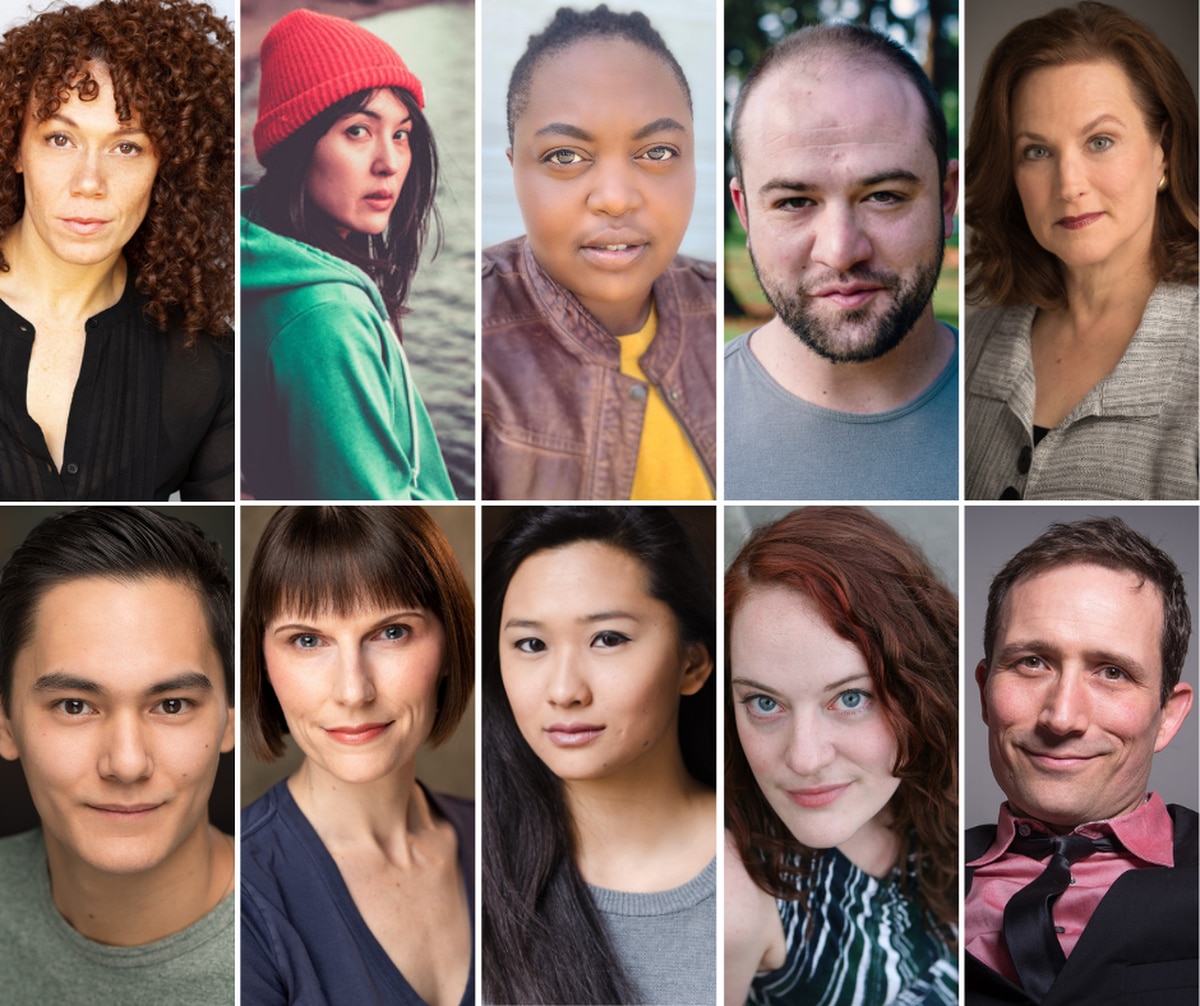 Alice sleeps with a man she does not know. Her mother Joan owns an old cat, and curses when her neighbors are cruel to her. Betty does not want to marry. Susan doesn’t want to be pregnant. Born out of the women’s rights movement of the 1960s and ’70s, this play with music is a direct response to the uncompromising systems of patriarchy. Steeped in a landscape of pride, poverty and prejudice the question persists – what makes a witch?

The Theatre Company‘s second podcast play in its short existence, Caryl Churchill‘s Vinegar Tom, is less about the ubiquitous tomcat than it is about witches. In this case, the witches are fairly ordinary women. However, they are opinionated women, women who like to have sex, women may not want to get married, women who just want to be themselves and not be smacked about by men. We learn as the story unfurls that this is a tall order for the 17th-century woman.

I remember standing at the pond below the Edinburgh Castle some years back. A tour guide told us that in this pond it was determined whether a woman was a witch or not. The powers that be would throw her in. If she floated, she was removed to the nearest stake and burned. If she sank, it meant she wasn’t a witch, but she certainly was dead. One less mouthy woman. Problem solved.

This same method of witch-sorting shows up in the play, which centers on a number of women known to each other, as well as some nasty men.

Vinegar Tom lacks a central character. However, the crux of the story revolves around Margery’s (Morgan Cox) accusation that her neighbor is a witch. A hard-working and underappreciated woman who lives with her abusive husband Jack (Chris Harder) on a small, dismal farm, Margery bewails the deaths of their livestock from an unknown ailment. At a loss, Margery accuses her less fortunate neighbor Joan (Diane Kondrat), owner of Vinegar Tom, of being a witch. Tom also is on the witch watchlist! More women are accused of witchcraft, and witch hunter (Sam Dinkowitz) is called in to clean up the village.

Weekend opening – Love in the Time of PinatasPlay Reviews

“…and out of control”Play Reviews